Home Blog The Danger of Medical Misinformation on Social Media

The Danger of Medical Misinformation on Social Media 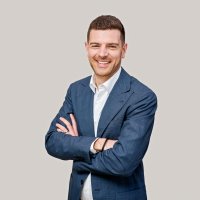 How To Avoid An Alcohol Relapse

The Danger of Medical Misinformation on Social Media

The effects of drugs on the body